Why do pronouns matter?

This month, we commemorate an important landmark in the fight for the respect of diversity in the world: LGBTQ+ Pride. 53 years ago, for the first time, a group of people raised their voices for rights for their community, said no more to abuse, and started a long path to visibility that still has not ended.

According to the UN, the number of persons identifying as lesbians, gays, bisexuals, and trans (LGBT) in the world is between 10 and 15 percent of the population. Today, Colombia has approximately 51.8 million inhabitants, which would mean that in the country there are between 5.2 and 7.8 persons in this community. According to the National Administrative Department of Statistics (DANE), only 648 thousand of the 36 million adults in Colombia are considered part of the LGBTQ+ population.
These figures prove that, if we really have advanced from there, there is still a lot to do to eradicate prejudice again persons outside of “traditional gender norms.” Whoever “doesn’t fit” with these models has been the object of great scrutiny; even today, after all the work that activists and numerous organizations have done for the rights of the community, there are still those who don’t feel safe to freely express their sexual orientation or gender identity; the numbers don’t lie.
Nevertheless, during the last two decades, the world has been given the task of recognizing people as they are, giving special attention to concepts like diversity and inclusion -that basically advocate for recognizing others, learning and celebrating differences-. Organizations cannot be apart from these changes; doing a recognition exercise of the vast sexual and gender spectrum is as important as any other business aspect.

People should be at the center of each one of these activities, and companies should understand that each time that they are more the collaborators that are incorporated into the workplace with gender identities and expressions, that can be different from what we tend to think about when we talk about gender. And it’s not acceptable that they be subject to others constantly trying to read or figure out their gender, if their presentation is not sufficiently masculine or feminine.
Even though many trans persons self-identify on a binary scale – as man or woman – some do not and prefer to refer to themselves as queers, gender-fluid, non-binary or other terms. Because of this, when we talk about creating a diverse and inclusive workplace, an important part of the education includes dedicating time to opening up conversations about personal pronouns.

The most common gender pronouns are “he/him” and “she/her,” but people who identify as non-binary can choose to use other pronouns that better fit their identity, such as “they/them.” Pronouns are adjacent to our names and form part of the way in which people refer to us at home, at work and in community spaces. Assuring that someone’s pronouns are correct is a sign of respect as important as spelling and pronouncing someone’s name correctly. It is their identity, and it’s important.
According to a 2021 Gallup Workplace study, inclusive work environments increase customer satisfaction 39%, productivity 22%, and profitability 27%. Having initiatives in favor of strengthening safe work environments, where collaborators feel accepted and recognized, is win-win.

It doesn’t matter what team we’re on, it is our job to start with small actions. At Sophos, for the first time, we are including pronouns in the email signature, which we consider a form of basic, mutual respect. This is not going to change life as we know it, but it is a first step to step out of the box which society has imposed on us during all these years, and we will overcome these obsolete notions of what should be a good place to work. 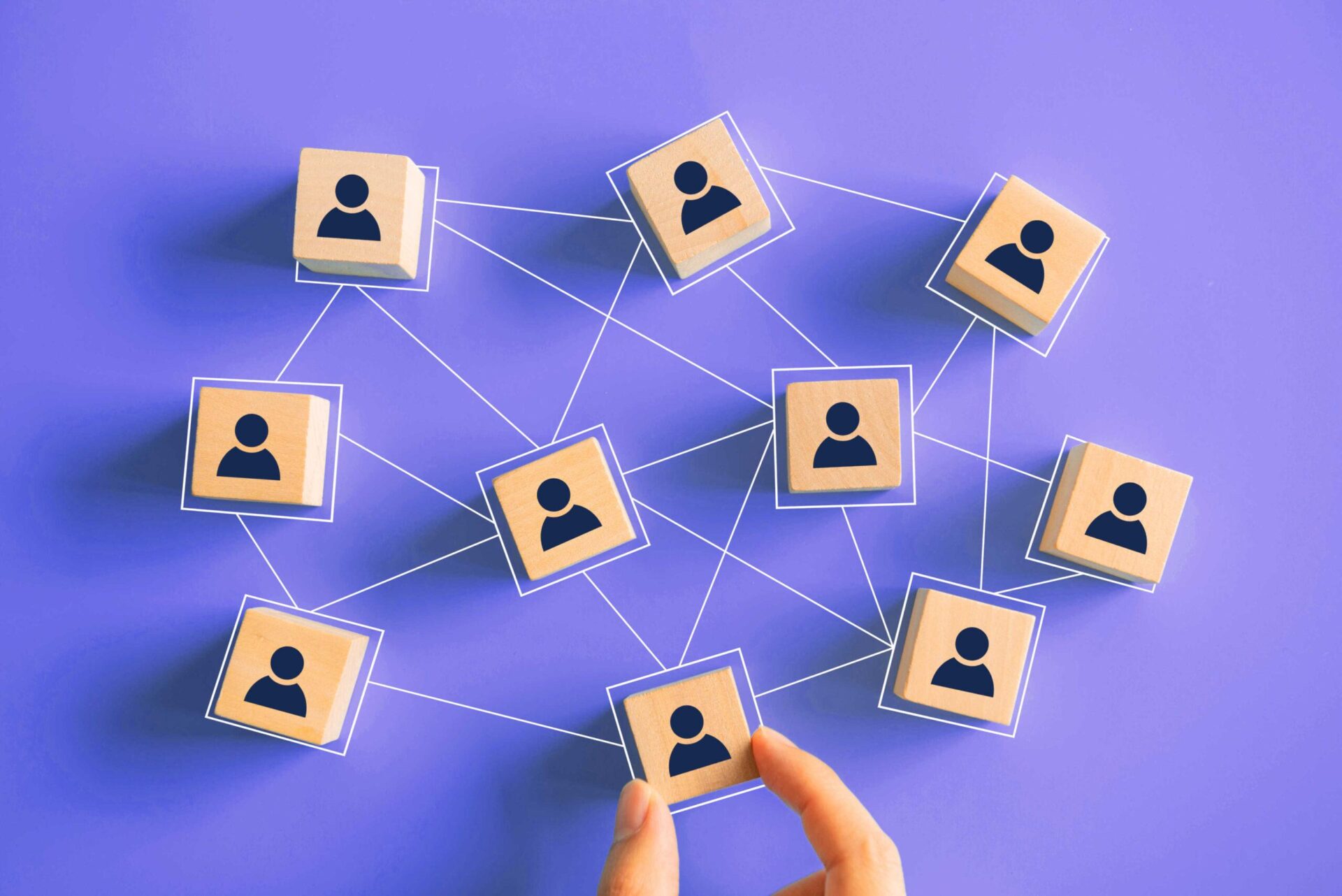 Over the years, the financial industry has evolved and transformed itself to adapt to new generations – generations that are more demanding and who have little in common with what some would call traditional. As Eduardo Farah, Principal Sales Consultant at Oracle, states: “The current path of banks is working together.”

Why do pronouns matter?

This month, we commemorate an important landmark in the fight for the respect of diversity in the world: LGBTQ+ Pride. 53 years ago, for the first time, a group of people raised their voices for rights for their community, said no more to abuse, and started a long path to visibility that still has not ended. 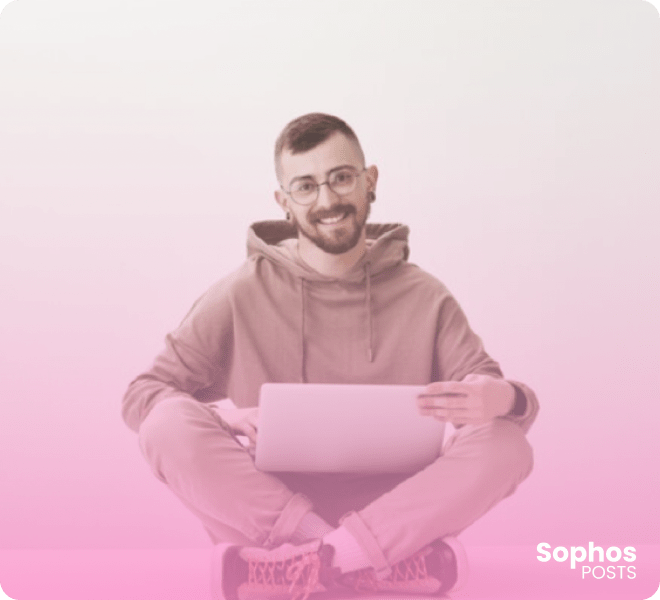 In the current environment, with the whole of the tech industry turning toward services (in all their variations), we are seeing the roles professionals in the industry fulfill increasingly siloed 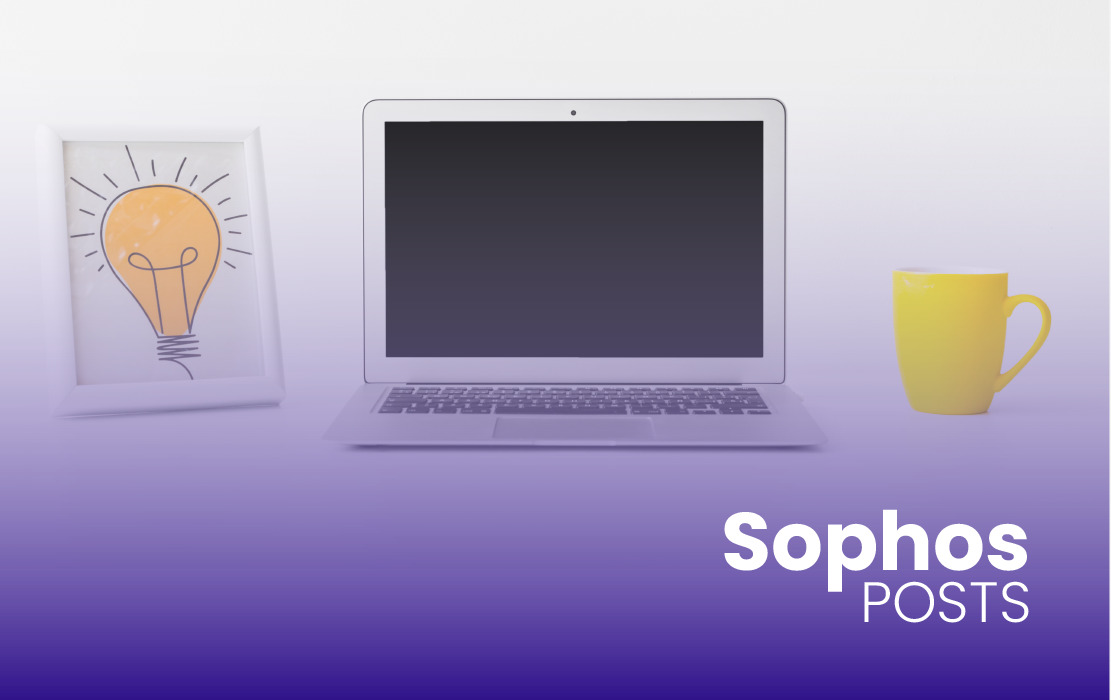 As a result of a large co-creation process developed by Sophos Solutions centers of excellence, today, InverCap has excellent user experience in their self-service branch model